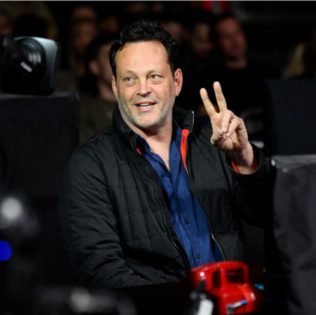 UFC is the biggest MMA promotion in the world. The sport, over the years, has seen a sharp rise in popularity.

The rise in popularity also brings in a lot of celebrities at the events. From Dwayne Johnson to Halle Berry to the former U.S. President Donald Trump, all have made appearances at UFC events. They have been open about their love for the sport and who their favorite fighters are. Having celebrities at the event also brings in more eyeballs, as the fans of those celebs do tend to tune in to watch the event.

The latest celebrity to be spotted at a UFC event was Vince Vaughn. The actor and filmmaker was present at the latest event, UFC Fight Night: Font vs Aldo. Swingers star was seen sitting in the front row, next to the octagon.

You’re so money and you don’t even know it. pic.twitter.com/dxCWcxrjHP

Jose Aldo and Rob Font are headlining the event in a very important bantamweight clash. Both men are ranked inside the top 5, and a win in this fight can get them a title shot next. It is an event being talked about, and no wonder it caught the attention of a star like Vaughn.

ALSO READ – COMEBACK OF THE YEAR! Clay Guida Puts on a Dog Fight to Choke Out Leonardo Santos in an Insane Fight at UFC Fight Night

Some of the biggest celebrities are huge MMA fans

Combat sports have always drawn in a lot of attention from celebrities. Boxing in its heyday was one of the most popular sports in the world. Big stars used to, and still show up at, the boxing events. The same is the case with MMA and mostly UFC. The Ultimate Fighting Championship is easily the most known MMA promotion. It has a lot of people watching and reacting to its event and always grabs a lot of attention.

Celebrities now and then are seen in attendance during UFC events. Some of the biggest names follow the sport. One of the first person anyone can think of is Halle Berry. The Hollywood star has openly admitted to her fascination with the sport. She was recently seen at UFC 268, where she was present during the ceremonial face-off between Rose Namajunas and Zhang Weili. Berry also put the belt on Namajunas after her victor. She recently came out with an MMA-based movie, which also starred the UFC women’s flyweight champion, Valentina Shevchenko.

Stars like Dwayne Johnson, Olivia Munn, Matt Damon, and many more have been spotted at the events.

The post “You’re So Money and You Don’t Even Know It” – Swingers Star Vince Vaughn Makes an Appearance at UFC Fight Night appeared first on EssentiallySports. 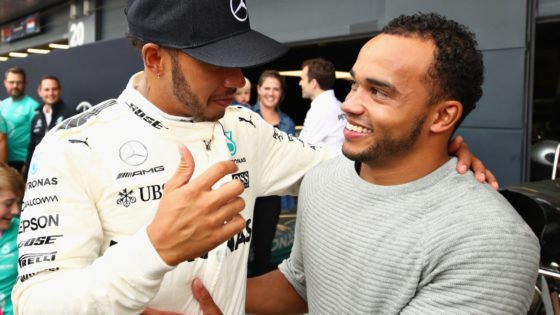 Nicolas Hamilton Net Worth: How Rich is Lewis Hamilton’s Brother Compared to Him? “Need to be Patient”: Stan Wawrinka Reveals How He is Recovering From His Foot Injury 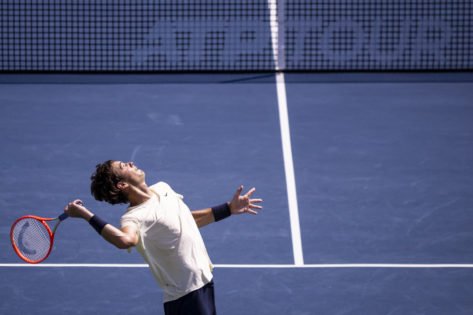