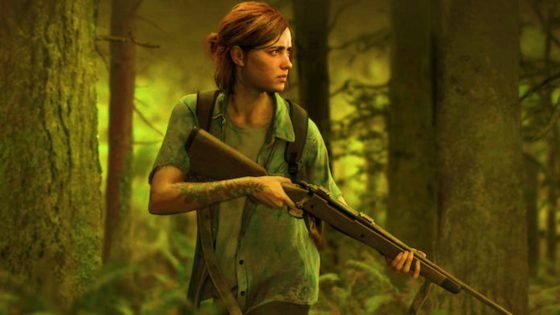 The popular 2013 action-adventure video game The Last of Us is soon going to get a TV series. It’s been a while since developer Naughty Dog launched this iconic PlayStation exclusive franchise. There is absolutely no doubt the first game was a massive hit as it resulted in devs launching a sequel to the game: The Last of Us Part II.

Last year, the popular American studio HBO announced a TV series based on this iconic video game franchise. And recently, one new actor joined the cast of this show. The actor will be playing the character, Riley Abel.

The star actress in question is none other than the ever-popular Storm Reid. For the fans who are unfamiliar with Storm Reid. She has starred in many popular movies and series like The Invisible Man, Don’t Let Go, Euphoria, and many more. In Euphoria, she worked with Zenadaya.

Eurphoria’s Storm Reid will play Riley in The Last of Us HBO adaptation. pic.twitter.com/5g5clt04I2

On the 15th of Jan 2022, this news is the only thing that the entire community’s talking about. In fact, two prominent personalities of the entertainment industry shared this joyful news on Twitter.

And these popular personalities are none other than Geoff Keighley and Neil Druckmann. Geoff is a video game journalist and Neil is Naughty Dog’s Co-President.

The Last of Us TV series star cast

It looks this news has already become viral as the tweets are turning some heads. Both tweets from Keighley and the Co-President of Naughty Dog are getting massive likes and retweets. In fact, it’s just been a few hours and these figures are increasing with each passing minute. This reflects the massive popularity of this franchise.

For the fans who are unaware of the show’s rest of the cast. In this series, fans will get to watch the popular Narcos fame, Pedro Pascal, as Joel. And when it comes to the franchise’s most beloved character Ellie, this iconic character will be played by the popular English actress Isabella May Ramsey.

Comment down and let us know how excited you are about the upcoming series.

The post Zendaya’s Co-Star From Popular Series Joins Cast of HBO’s The Last of Us appeared first on EssentiallySports. 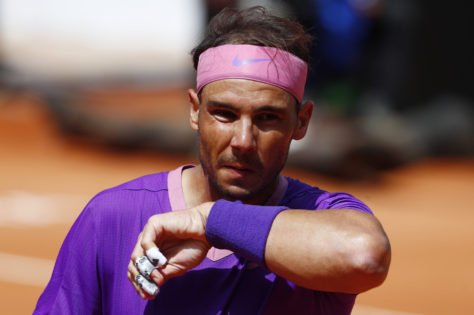 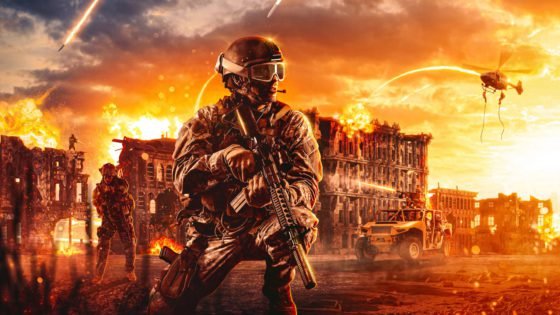